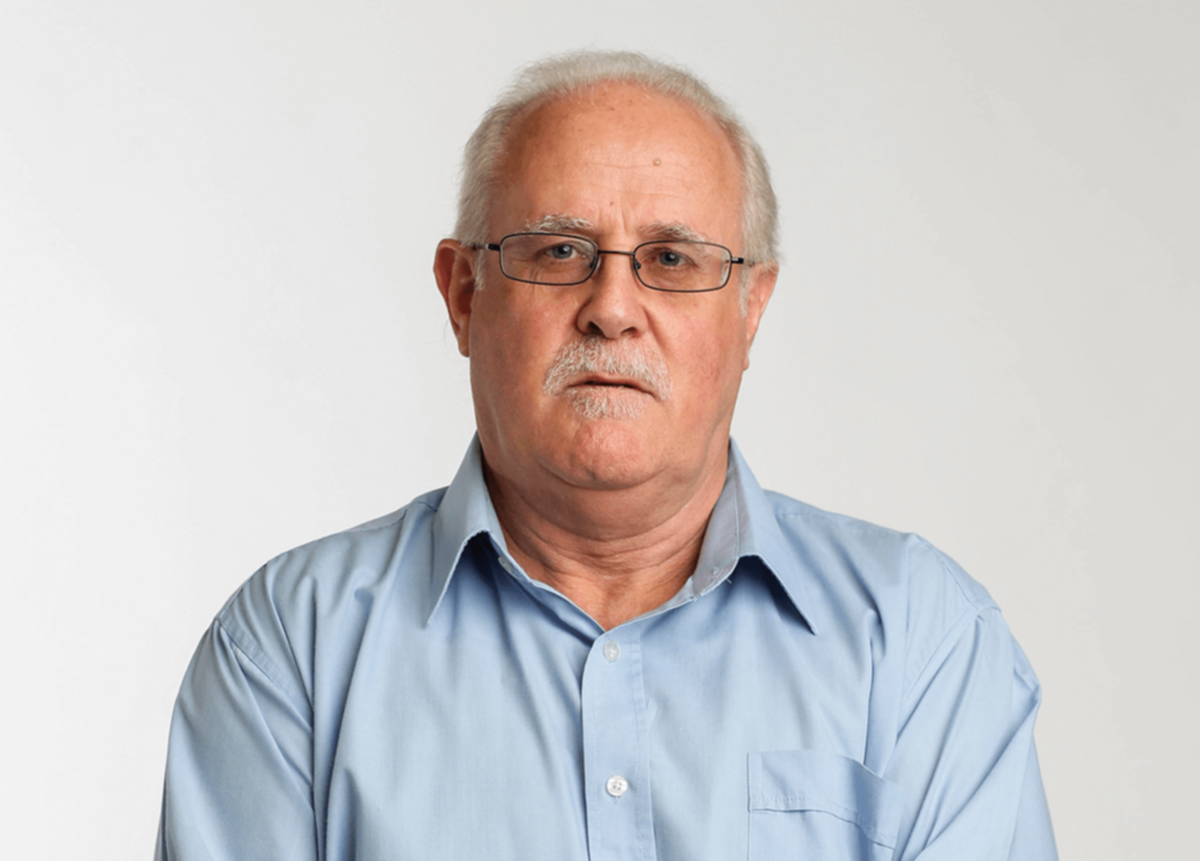 Nick Taylor has covered news and sport in Australia and overseas as a crime, news and sports reporter. Nick, who has won several awards, worked in England before moving to WA. Among stories he has covered are the Claremont murders, Bali bombings, Asian tsunami and the Rugby World Cup. He reports on A-League, rugby union and rugby league. He was awarded the Australian Sports Medal for service to rugby.

Western Force will have talks with Wallabies prop Scott Sio as he arrives in Perth for Saturday’s Test against England at Optus Stadium.

Wallabies coach Dave Rennie has named David Porecki and Cadeyrn Neville to make their debuts at Optus Stadium against England on Saturday night in the first Test of the three-game series.

Veteran Cadeyrn Neville will become the third oldest Wallaby to debut for Australia since World War II when he makes the start that has eluded him for a decade against England at Optus Stadium on Saturday.

Four Western Force academy members have been selected for the junior Wallabies for their opening game of the under-20 Oceania Championship against Argentina on Friday.

Young Perth Glory defender Jacob Young, hoping to follow in the footsteps of his father , has signed a one-year scholarship contract with the A-League club.

Western Force have added an X-factor to their backline with utility back Chase Tiatia signing from the Chiefs on a two-year deal.

Selection crunchWestern Force hook another Wallaby for next season

New Western Force coach Simon Cron will have a selection headache with the Super Rugby club confirming the capture of Wallabies hooker Folau Fainga’a on a one-year deal.

The Perth syndicate hoping to build a stand alone NRL expansion franchise is pushing ahead with their plan - but are happy to talk with the North Sydney Bears who are investigating a radical cross-country club.

A Perth-North Sydney Bears side would play 10 home games at HBF Park under the radical planned alliance for an expansion National Rugby League side.

For this weekend, Perth is the ‘centre of the rugby league universe’ and hundreds of fans have flocked to the heart of the City to celebrate State of Origin’s arrival. SEE THE PICS

Joint winnersHistoric firsts as Force announce players of the year