Geraldton’s nightlife was lively as ever last night, with party-goers taking advantage of being in the lucky country’s safest state on New Year’s Eve.Punters sipped farewelled at many of the City’s venues including the Wintersun Hotel, Bob’s Bar at The Gerald Apartment Hotel and The Freemason Hotel. Bands Solitary Sounds, Pub Fiction and Loose Change rocked out at the Wintersun, while the Freo brought back the 80’s at it’s dance party.Sophistication and glamour radiated from Bob’s, with the speak-easy style venue hosting a cocktail function.Geraldton Police were checking venues to make sure they were complying with capacity limits, with no breaches reported. Picture: The Geraldton Guardian/Elise Van Aken/Pete and Anne-Maree Bailey, Mario Basile and Brooke Scott with Justin and Trista Patten. 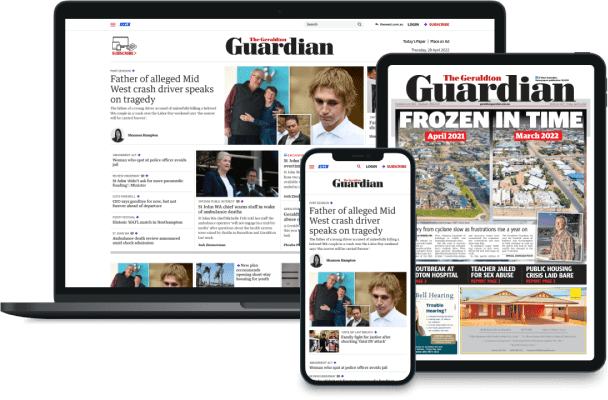 Perth CupPICTURE GALLERY: All the action from the Perth Cup