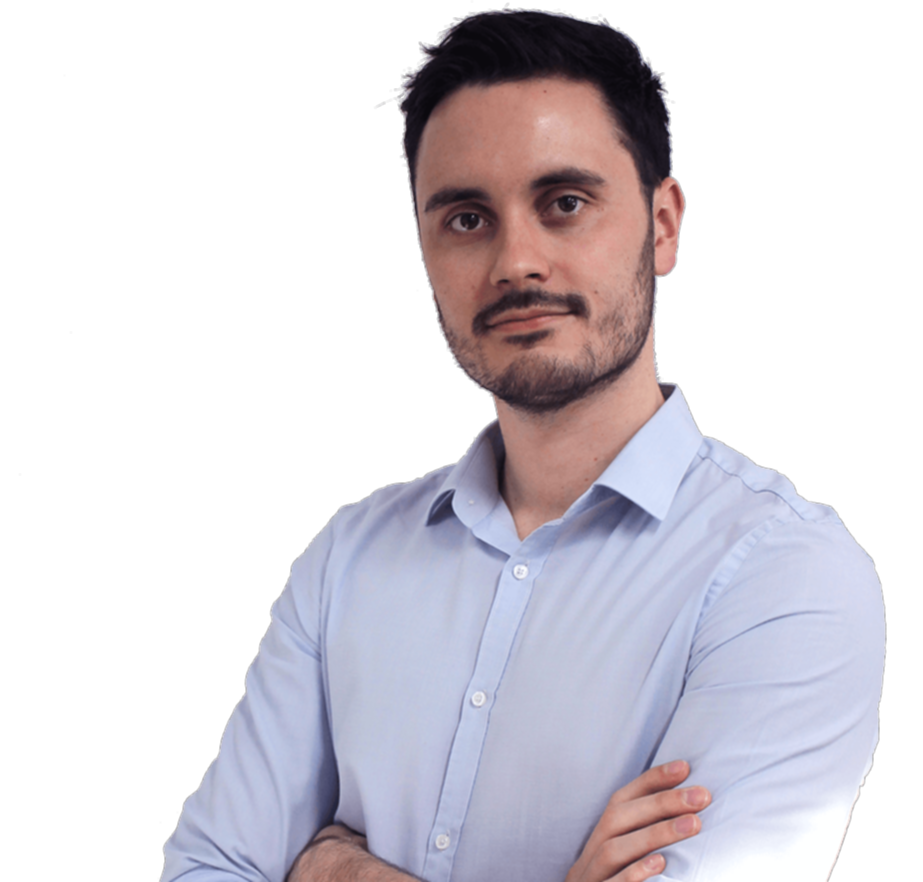 Liam begun his career in 2019 as a general news journalist at The Geraldton Guardian and Midwest Times. He covers tourism, business, health, education and police in the Mid West and Gascoyne regions. His stories also appear in other Seven West Media publications, which include The West Australian, Sunday Times, The Countryman and numerous Perth metropolitan and regional WA mastheads.

‘This is my town’Woman’s town ban lifted for work

A Mount Magnet woman who was banned from being within 20km of the Murchison town after serious accusations of violence in May has successfully applied for her bail to be changed.

A Geraldton father has been jailed for a year after he pleaded guilty to aggravated common assault and being armed to cause fear on the first day of his trial.

The planned redevelopment of the Dongara Health Centre has hit a significant milestone, with a tender for the $6.8 million works awarded to a WA-based building company.

A Geraldton man who allegedly breached his bail conditions on a late-night escapade to buy petrol station pies has had concerns raised about his mental health in court.

A Wonthella man who terrorised a neighbouring family, threatening to set ‘bikies and the army’ on them because he was ‘sick’ of children running amok, has avoided jail over the frightening’ incident.

Lawyers for an 18-year-old man accused of being involved in the alleged arson which gutted the Victoria Hotel, have told a court they will ask for the matter to be dismissed without conviction.

‘Kick to the teeth’Local Scouts group hit by double burglary

In the past two months, the Geraldton Scouts have suffered two break-ins, with thieves stealing $15,000 of camping equipment from the hall.

A Walkaway farmer was arrested on Tuesday night after allegedly shooting a man in the face with an air rifle while trying to evict him from the property.

The Geraldton father who police allege accidentally broke leg of his baby daughter during a domestic violence incident last Friday remains in custody after making his second court appearance.

A Geraldton man has been handed a year-long jail term after lighting three fires in his cell at Hakea Prison during periods of “deteriorating mental health”.

Among the 17 men and women from across the State who put their hands up to fly across the world today to assist their Canadian colleagues is Carnarvon resident and district officer Matt Holland.